Following more than a year of close and personal mentorship, I feel 100 percent comfortable entrusting Alexander with his expanded leadership role. His fresh perspective and relevant experience growing grass roots organizations will help Conscious Capitalism evolve and progress into and well beyond its second decade.

Rauch was named CEO of Conscious Capitalism, Inc. in 2011 following 31 years with grocery store chain Trader Joe’s. As a president of Trader Joe’s for 14 of those years, he helped grow it from a small chain in Southern California to a nationally acclaimed retail success story. As CEO of Conscious Capitalism, Inc., Rauch oversaw a significant growth phase for both the organization and associated movement following the 2013 release of “Conscious Capitalism: Liberating the Heroic Spirit of Business,” co-authored by Whole Foods Market co-founder and CEO, John Mackey, and Babson College professor, Raj Sisodia. In addition to remaining a Conscious Capitalism Board member, Rauch will focus on his latest entrepreneurial endeavor Daily Table, a grocery store in Boston’s economically-diverse Dorchester neighborhood dedicated to fighting hunger by making healthy food available at affordable prices.

McCobin was named co-CEO in April of 2016. For the eight years prior to joining Conscious Capitalism, McCobin served as president of Students For Liberty, an organization he co-founded and grew to include over 2,000 student groups and more than 1,400 trained student leaders in more than 100 countries on all six inhabited continents. Prior to Students For Liberty, he worked for the Cato Institute on student programs. McCobin graduated from the University of Pennsylvania with a bachelor’s degree in philosophy and economics and earned a master’s degree in philosophy from Georgetown University.

I am honored, grateful and humbled by this opportunity to lead an organization with such a heroic and noble purpose. I can’t express enough gratitude to Doug and the other members of Conscious Capitalism’s Board of Directors who have been so helpful during this transition phase.

Since assuming the co-CEO role, McCobin has led the founding and expansion of Conscious Capitalism’s first headquarters in San Francisco. The organization currently has eight full time employees and hosts two major events each year, a spring conference and the Conscious Capitalism CEO Summit in the fall. 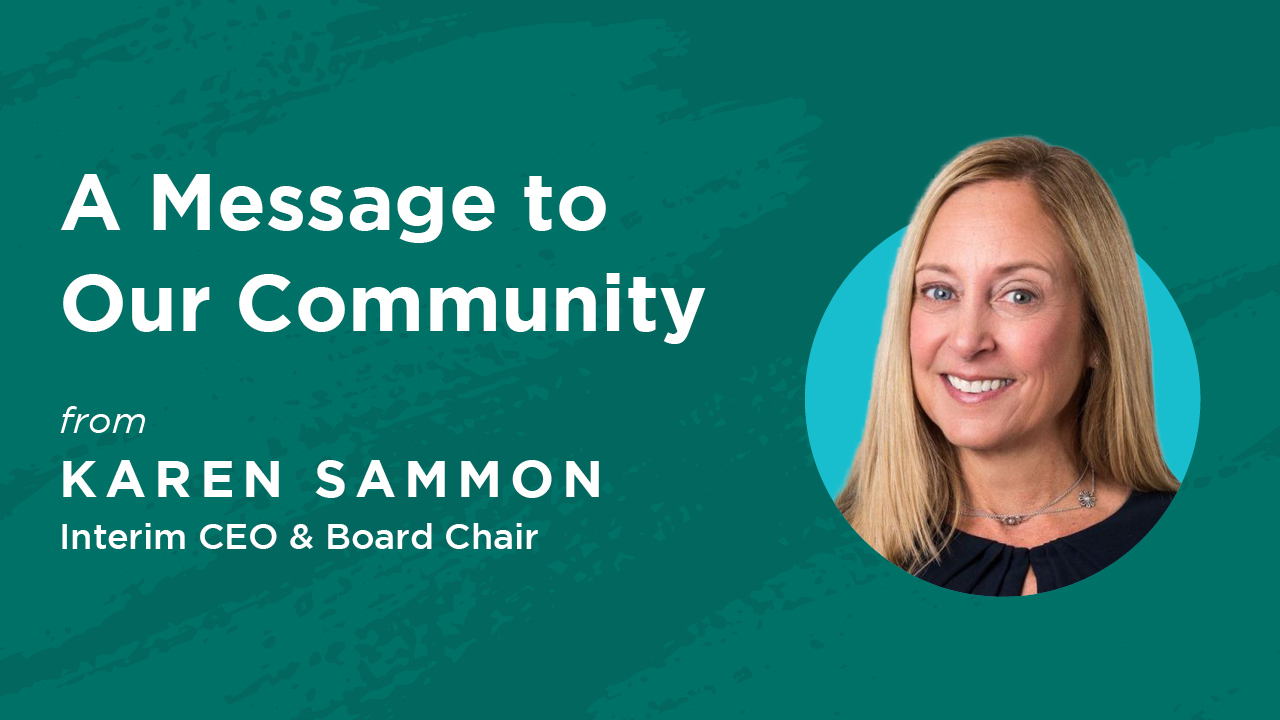 Community Message: The World Needs Us Now More Than Ever 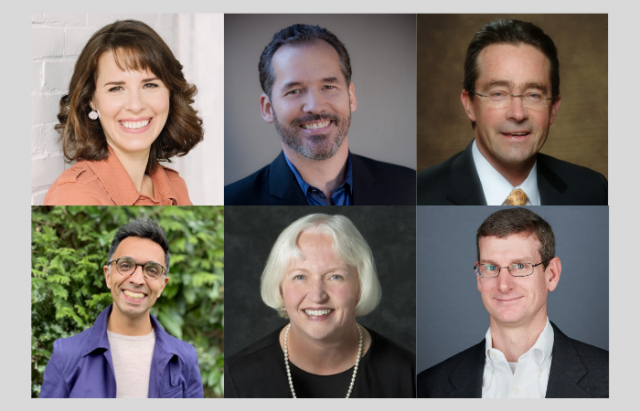