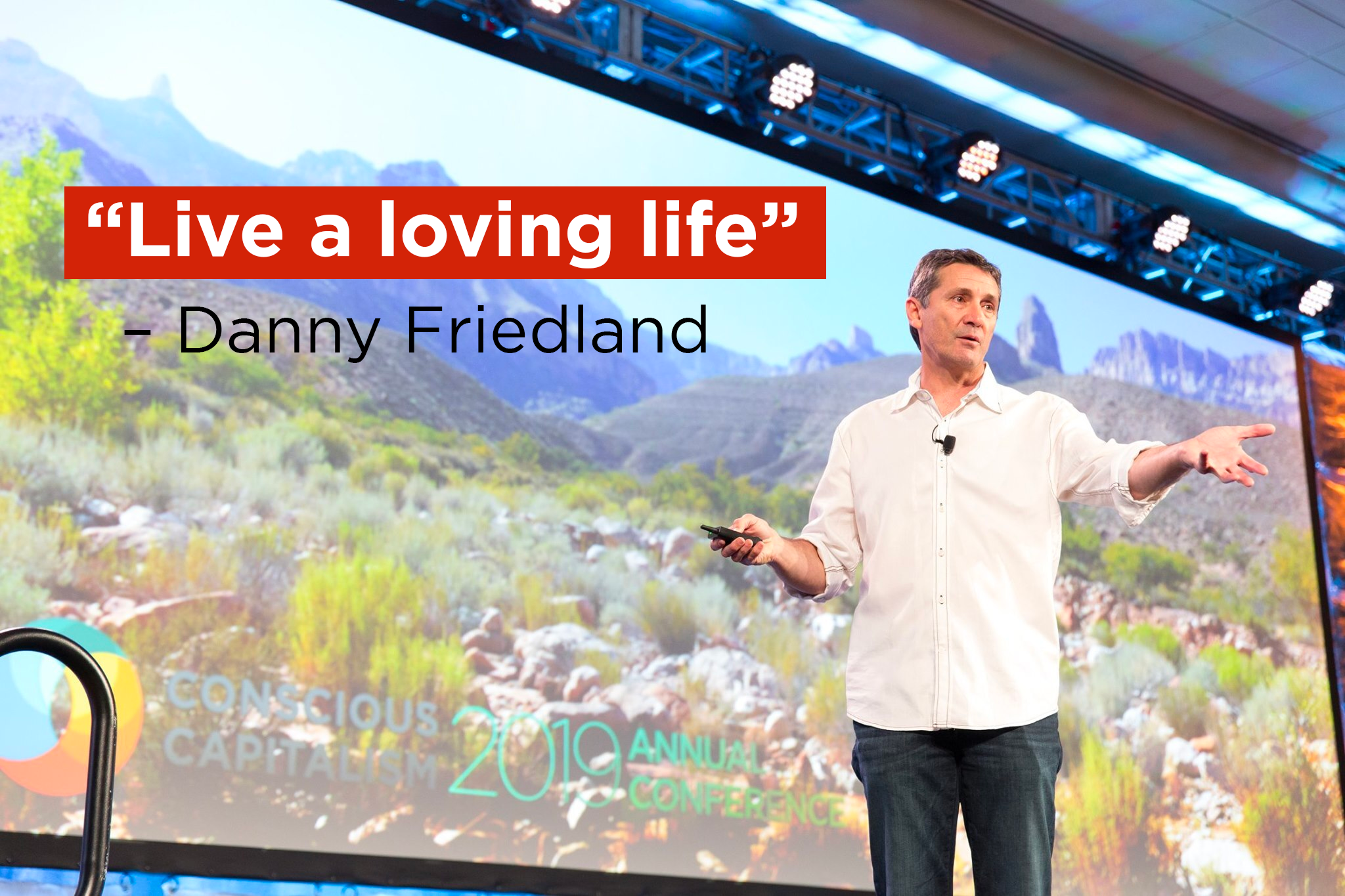 In Memory of Danny Friedland

Dr. Daniel (Danny) Friedland fulfilled many roles over the course of his life: husband, father, conscientious objector, doctor, coach. Fundamentally, though, underlying everything else, he was a loving soul.

Danny’s personal journey was far richer than I can describe here. Born in South Africa, he fled the regime before he could be drafted into the Apartheid army because he objected to the injustices of the system. He found himself alone and uncertain of his future in the United States. Danny’s conscious leadership journey began during his medical school studies soon after he arrived in his adoptive country. When he discovered that burnout was rampant among his fellow residents, Danny began to ask why, and with that simple question launched his lifelong commitment to empowering the health and wellbeing of others.

Danny valued his relationships and connections with others above all else, with family being at the core of all he did. He met his wife at a Tango class in San Francisco and together they have raised two incredible sons. Danny even introduced them to our community when, at 14 years old, Zach Friedland joined Danny on stage at the CEO Summit to talk about the neuroscience of how to make better decisions.

This desire to pass on the spirit and practices of Conscious Capitalism is what made Danny a leader in this movement. He was a public presence in our community from the earliest days: as a regular speaker at events like the CEO Summit and Annual Conference and served as the Co-Chair of the San Diego Chapter of Conscious Capitalism. He would give his time and support to anyone in the movement who asked for it.

My relationship with Danny began five years ago when I joined Conscious Capitalism, Inc., he was one of the first people to reach out to me and soon after, he formally became my coach, creating a support system for me which never ceased. Every other week for four years, Danny would impart his wisdom upon me, help me think through both challenges and opportunities, and navigate the complexities of life, both professional and personal.

Eleven months ago, Danny told me about his cancer diagnosis on one of our regularly scheduled calls. As soon as he told me about it, he began to also tell me about new projects he wanted to launch and how I could help him. I had to stop him halfway in to ask for time to process it. While he gave me the time to begin to comprehend what was happening, he also moved on to talk about what he wanted to accomplish, the legacy he would leave. His time was far too short, but he continued to pour his specific brand of love, energy, and understanding into the world:

I learned so much from Danny that I cannot share here. The most important thing, though, one he reiterated often, and shared in a video while we were hiking in San Diego together: “Live a Loving Life.” Love is the most powerful and positive force in the world. And life is too important, too meaningful, too short, to spend it on anything else.