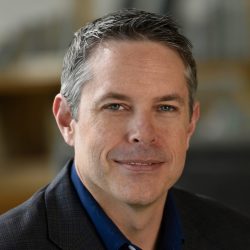 Sunny Vanderbeck has a track record of high achievement in all of his endeavors, including as an entrepreneur, CEO, investor, board member, and military leader.  Prior to co-founding Satori Capital, Sunny co-founded and served as Chief Executive Officer of Data Return, a leading provider of managed services and utility computing.  As CEO for eleven years, Sunny led the company through all phases of growth and transformation.  The company sustained 40 percent quarter-over-quarter growth and reached $50 million in revenue after only three years.

With such rapid growth, an impressive customer base, and an innovative and capital-efficient business model, the company attracted strategic investments from Compaq, Level 3, and Microsoft.  After a successful IPO, the company achieved a market capitalization in excess of $3 billion, and Sunny was one of the youngest CEOs ever to lead a NASDAQ company.  In recognition of Data Return’s industry leadership, Microsoft named Data Return Global Hosting Partner of the Year, while Sunny received numerous individual honors including being named “Top 25 Technology Executives” and Entrepreneur of the Year finalist by Ernst and Young.  In addition, Sunny is a sought-after speaker at financial and sustainability conferences.

Prior to co-founding Data Return, Sunny served as a Team Leader at Microsoft, where he focused on supporting Microsoft’s largest clients and partners.  Through his experience at Microsoft, Sunny identified a compelling market opportunity that served as the springboard for the launch of Data Return.

Prior to joining Microsoft, Sunny served as a Section Leader of the 2nd Ranger Battalion (U.S. Special Operations Command).  Through this experience, he learned how to succeed under challenging circumstances while leading others to new levels of performance.

Leveraging his expertise in strategy, operations, and capital allocation, Sunny is actively engaged with several private businesses as an investor, advisor, and board member.  Additionally, he is a member of Young Presidents’ Organization (YPO), where he served as the North American co-chair of the organization’s sustainable business network.  In this role, his charter was to develop awareness and support for more sustainable business models among YPO companies.  Sunny also co-founded YPO’s Entrepreneurship and Innovation Network, which helps more than 3,500 president and CEO members accelerate the growth of their businesses. 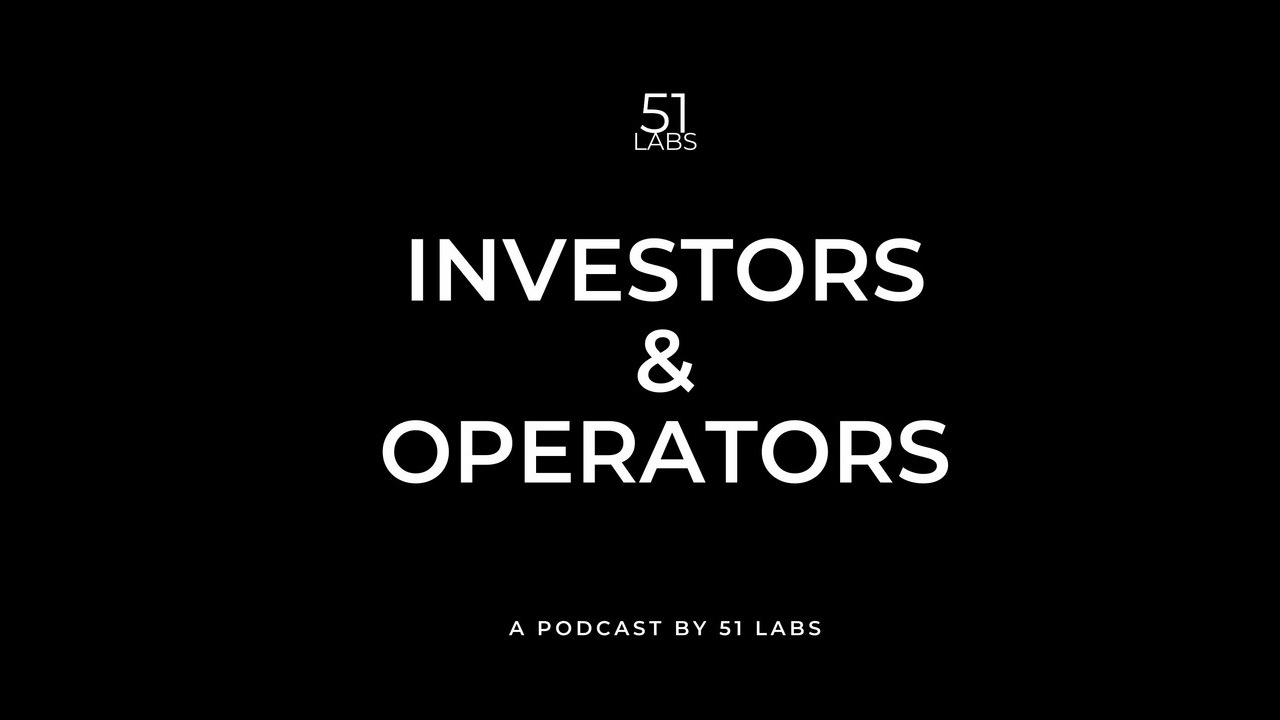 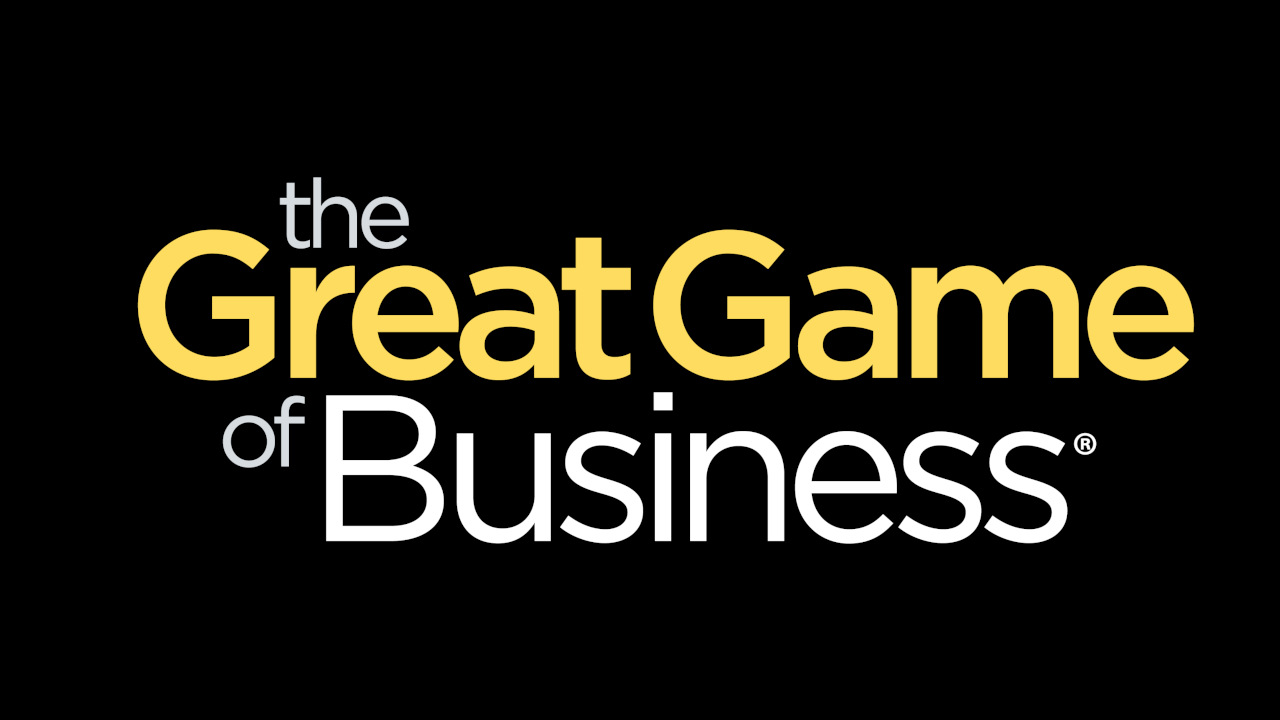 Sunny Vanderbeck at the Great Game of Business Conference 2020

Sunny Vanderbeck at the Great Game of Business Conference 2020