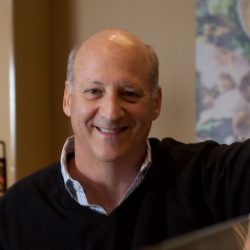 Ron Shaich is the Managing Partner CEO of Act III Holdings, a $300 million evergreen fund that invests in public and private restaurant and consumer companies that have the potential to significantly dominate their market niches. Ron is a frequent speaker on the dangers of short-termism and rampant investor activism and the quarter- to-quarter thinking it has inspired. “I believe a long-term perspective, a commitment to transformation and industry-specific experience remain the most important contributors to competitive advantage today. I want to help others realize that competitive advantage, so I’m putting my money where my mouth is.”

Ron is also the founder and former Chairman CEO of Panera Bread, a groundbreaking restaurant brand that today has more than 2,400 bakery-cafes, over 120,000 associates and nearly $6 billion in annual systemwide sales. Highly respected for his ability to recognize and capitalize on marketplace opportunities, Ron disrupted an existing industry paradigm and found new pathways to building companies of value and with values. The result: Panera generated annualized returns in excess of 25% over the last two decades of Ron’s tenure, and delivered a total shareholder return 44 times better than the SP 500 from July 18, 1997 to July 18, 2017 (when Ron led a $7.8 billion sale of Panera in what is the largest U.S. restaurant deal at among the highest multiples—18x EBITDA— on record).

Ron has been recognized repeatedly for his visionary leadership. In 2020, he was listed as one of Boston’s Most Influential People by Boston Magazine. In 2018, he was named Restaurant Leader of the Year by Restaurant Business. In 2017, he received the Legend in Leadership Award from the Chief Executive Leadership Institute at the Yale School of Management. He was also named the second most influential leader in the restaurant industry by Nations Restaurant News in its 2017 Power List. Earlier, he received the Nation’s Restaurant News 2011 Pioneer Award for being one of the most significant contributors to the history of the restaurant industry. Past winners have included Colonel Harland Sanders, Ray Kroc, Norman Brinker and J. Willard Marriott Sr. Ron was awarded IFMA’s Gold Plate Award for being the industry’s outstanding leader in 2005. And he twice received the Nation’s Restaurant News Golden Chain Award, recognizing industry leadership and success. In addition, Ron was named Ernst Young Entrepreneur of the Year for the New England region in 1998, Ernst Young Entrepreneur of the Year for the Midwest region in 2003, and a finalist for the Ernst Young National Entrepreneur of the Year in 2003.

Ron chairs or sits on the boards of Conscious Capitalism, Clark University, Unite America, Farmers Business Network, Cambridge Innovation Center (CIC), Cava, Clover Food Lab, Life Alive Organic Cafe, Tatte Bakery and Cafe and Level99. He formerly served as Chairman of the Board of Trustees of Clark University and on the boards of Whole Foods Market Inc., the Rashi School, the Lown Cardiovascular Foundation and the Alliance for Business Leadership. Ron is also a co-founder of No Labels, an organization that promotes bipartisan political problem solving and the development of a long-term strategic plan for the country. 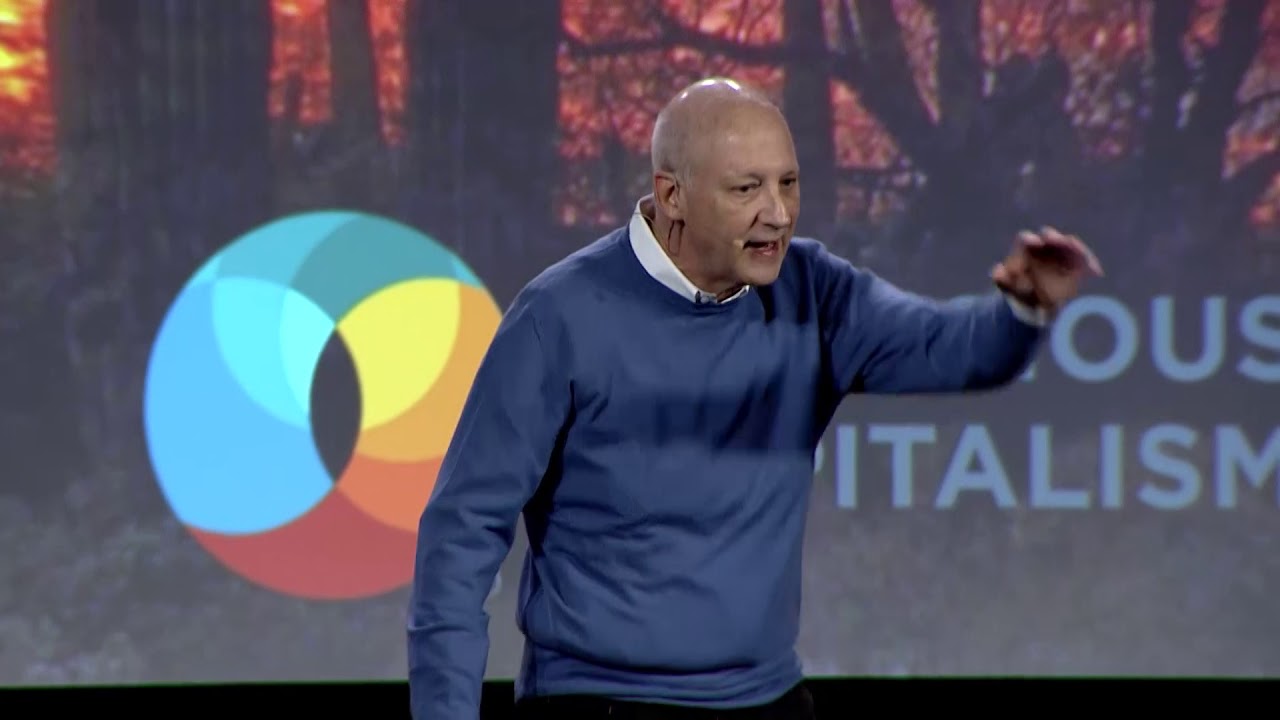 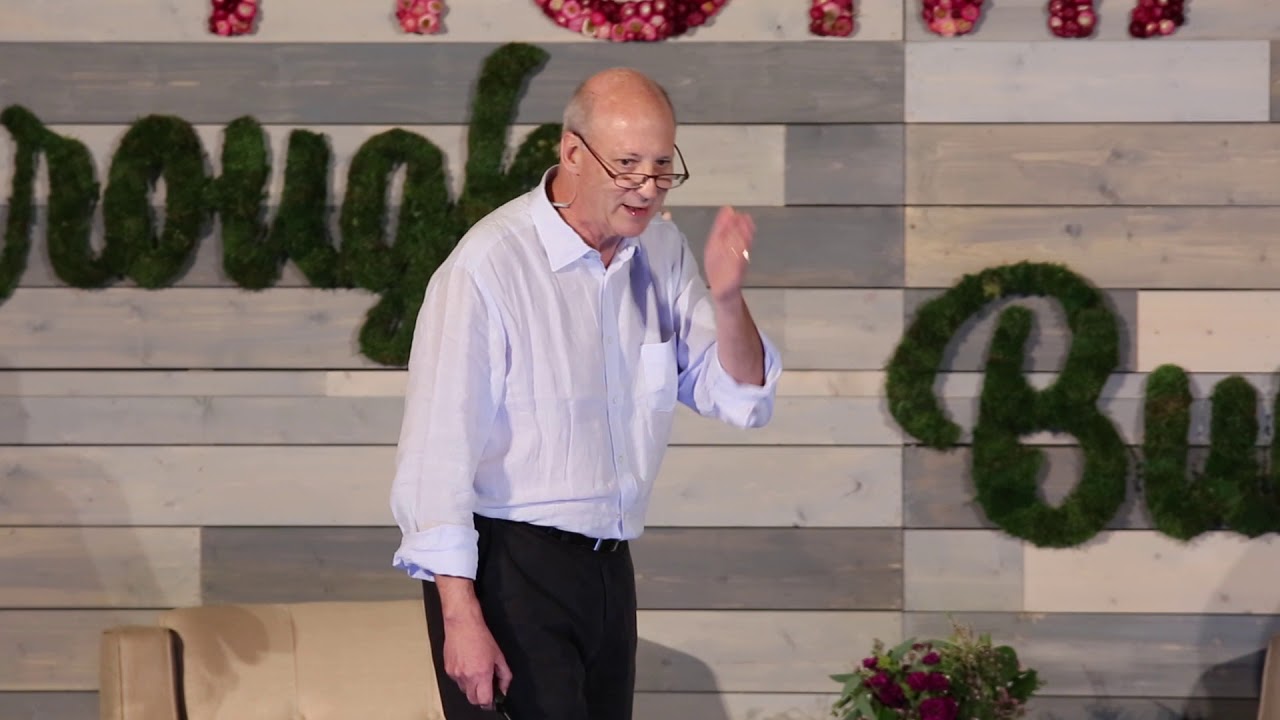 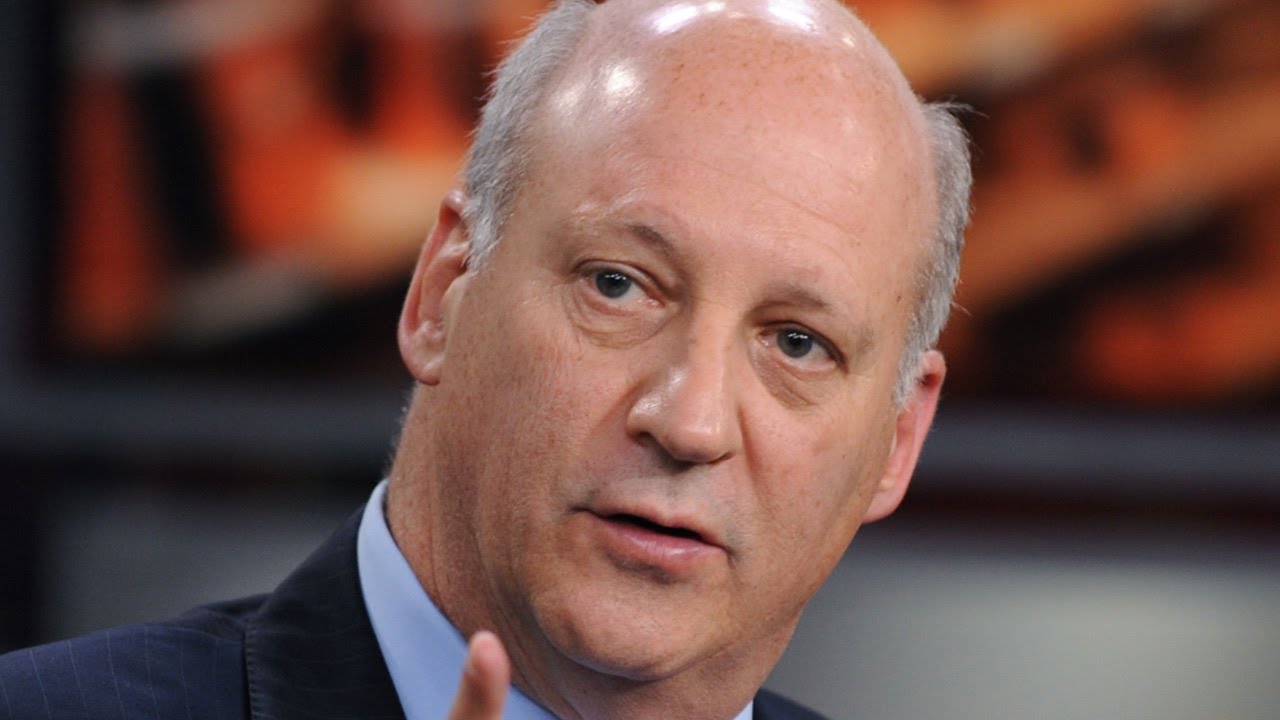