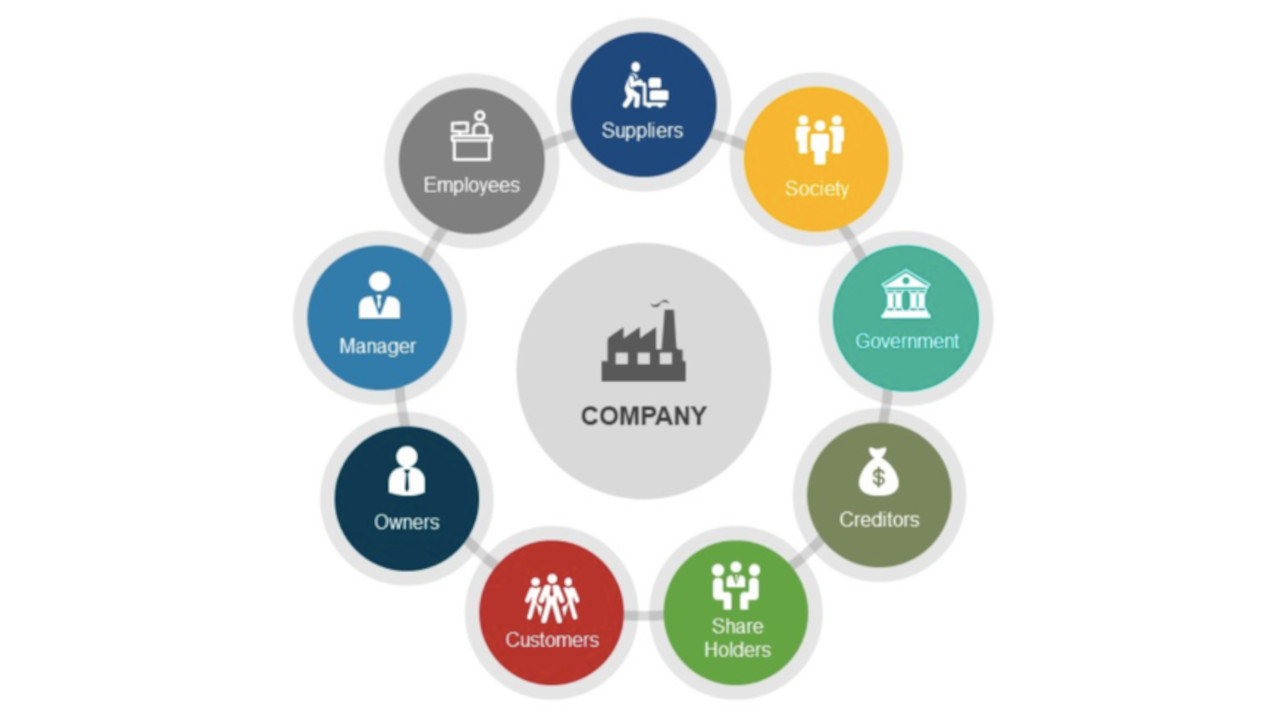 The End Of Shareholder Theory: A Tipping Point For Capitalism?

In 1970, Milton Friedman argued that companies have no “social responsibility” to the public or society… that their only responsibility is to their shareholders.  That philosophy has largely dominated free-market capitalism ever since.  Where businesses deviated from this “shareholder theory” at all – with forays into charitable giving, corporate social responsibility, etc. – it was largely justified as a marketing expense, enhancing goodwill and brand value.

In 2014, “Conscious Capitalism” – a book by John Mackey and Raj Sisodia – introduced the world to a new philosophy: namely that capitalism needs to evolve beyond a single-minded focus on the shareholder and embrace a multi-stakeholder perspective. That perspective is rooted in handful of core beliefs:

The Conscious Capitalism movement has grown steadily since the book came out in 2014 and there are now 35 or so chapters around the globe. I have always believed that the sensibilities of the Millennial and Gen Z workforce and marketplace would usher in a new era of capitalism, but we may finally be at the tipping point.

“While each of our individual companies serves its own corporate purpose, we share a fundamental commitment to all of our stakeholders.”

It remains to be seen if the organizations that the Roundtable represents will, in fact, dedicate themselves to this idea in action, not just in words. But for such a prominent capitalist institution to be willing to break from – or at least evolve – Milton Friedman’s thinking is a welcome development.  Is this truly a tipping point for capitalism?  Is it the end of shareholder theory?  At BrandFoundations, we hope so, and we’re doing our part to make it so.

Since 2012, we’ve been helping businesses become more conscious by integrating and operationalizing two of the four Conscious Capitalism principles: a higher brand purpose and greater awareness of their culture. And since January 2019, we’ve also been honored to Chair the Conscious Capitalism chapter of NYC.

If you’d like to learn more about how to become a conscious business, download this diagnostic assessmentand share with your leadership team. Then contact usto learn about ways to enhance or capitalize on your results. 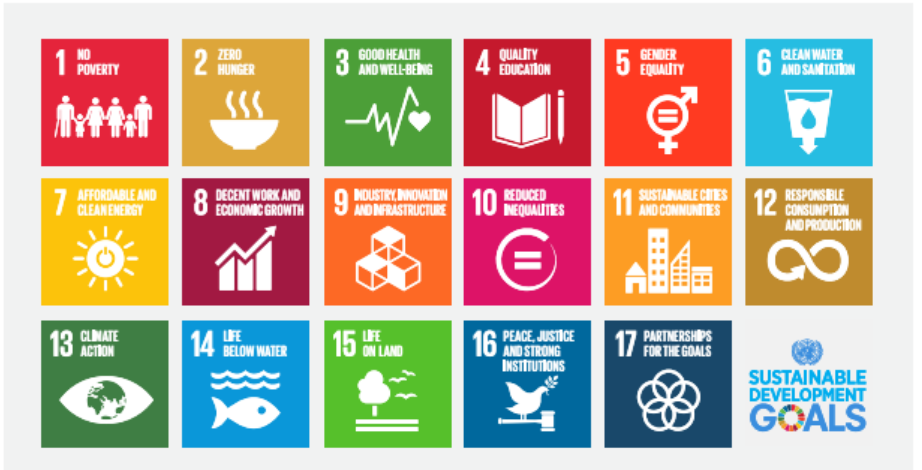 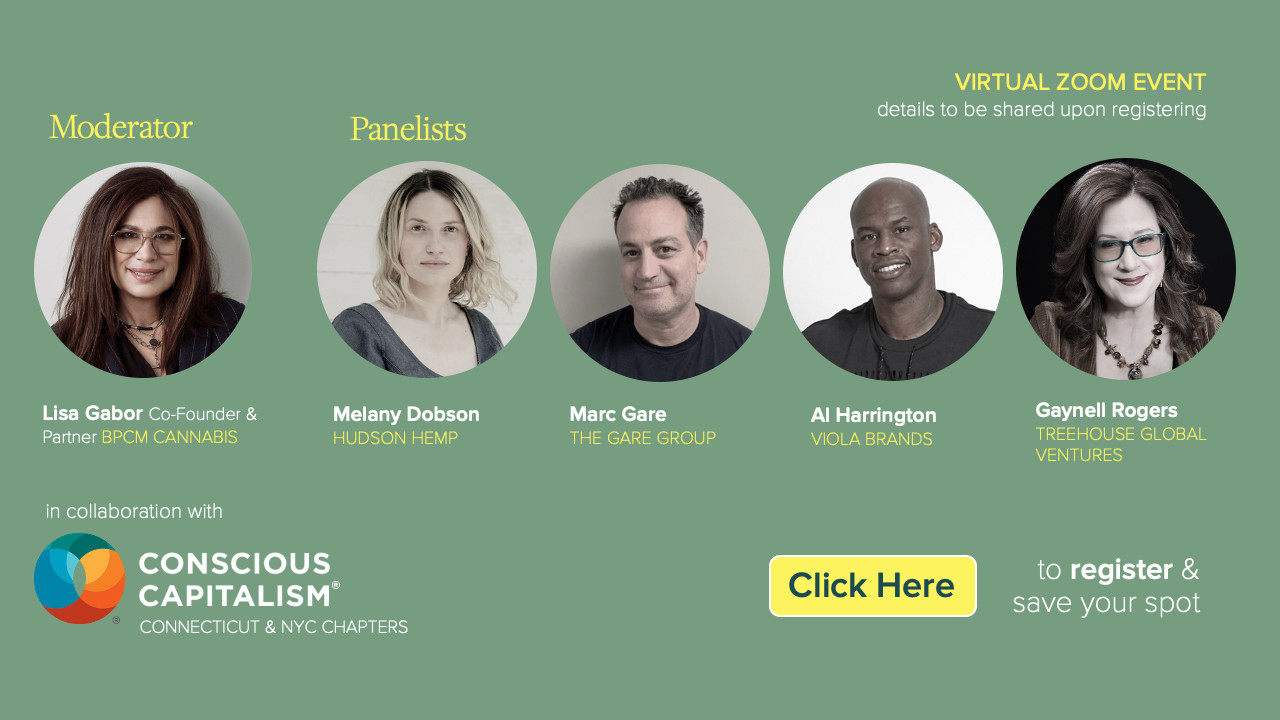 Conscious Cannabis: Business as a Force for Good 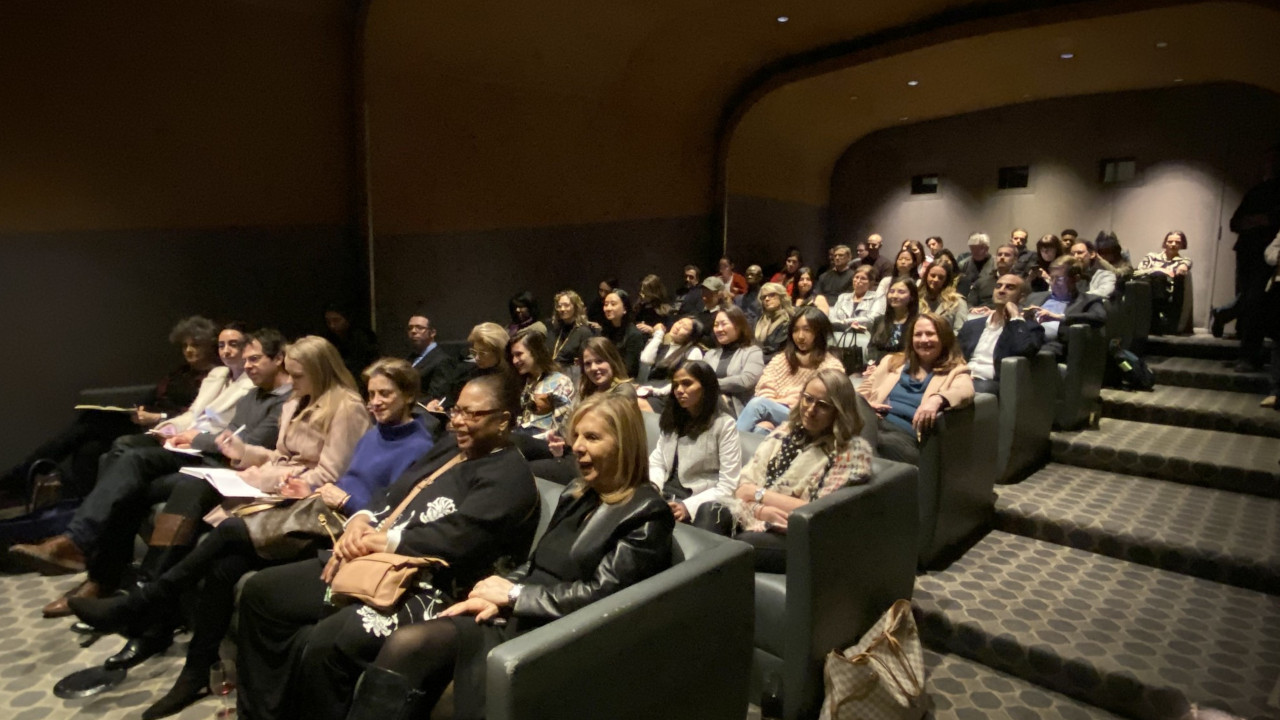