Conscious Capitalism Inc. cofounder and chairman emeritus Raj Sisodia had just given a presentation at the Lead with Love Leadership Summit in Aspen, Colorado, when a woman approached him.

“You and Larry Fink need to meet,” she said before setting the meeting in motion.

Then just days before the meeting, Fink, cofounder and CEO of the BlackRock investment firm, sent a letter to the chief executives of the largest public companies, telling them they should focus on value creation for all stakeholders—that they needed to have a larger purpose than making profits—and that they must engage with the community and make a positive contribution to society.

And he included a warning: if a business doesn’t act in a way that promotes societal good, “it will ultimately lose the license to operate from key stakeholders.”

“As you read the letter, you see he was using our language,” said Sisodia,the FW Olin Distinguished Professor of Global Business and Whole Foods Market Research Scholar in Conscious Capitalism at Babson College in Wellesley, Massachusetts. He said he couldn’t help but be impressed by Fink and by the BlackRock firm.

First, despite Fink’s clout, Sisodia said that during the course of his 35-minute meeting, it was clear that Fink is a grounded, Conscious Leader, and “just a regular guy.” Second, Fink has been living Conscious Capitalism principles within his firm.

“He’s creating a different kind of financial firm,” Sisodia said. “It has a culture that is people-centered, and he speaks of emotional connection. People stay there instead of moving on to other jobs, which is the norm in this kind of high-pressure environment.”

Sisodia said he was able to talk to Fink about the Conscious Capitalism movement and even invited him to an upcoming CCI meeting. While Fink said he’s already committed at that time, he wants to send other top executives.

BlackRock’s influence in the financial community is hard to overstate.

The firm manages more than $6 trillion in investments, making it the single largest investor in the world. Although about $4 trillion of that is invested in index funds, that still leaves $2 trillion in directed investments that could be up for grabs following Fink’s letter.

“They have a lower profile than their reputation would warrant,” Sisodia said. “They have the power to influence and inspire, and they want to uplift the whole game.”

As a case in point, Sisodia said that immediately after Fink met with him, he was scheduled to meet with the ExxonMobil board of directors.

Sisodia said Fink’s bombshell letter does not mark an entirely new direction for BlackRock. Rather, the firm has been articulating a similar message for several years. “This year’s letter is the most direct,” he said.

Fink’s letter drew predictable backlash. Fink told Sisodia that at the World Economic Forum in Davos, Switzerland, many CEOs pushed back, saying Fink’s job is not to lecture them but to maximize returns.

But Fink, like those in the Conscious Capitalism realm, told Sisodia that he understands that the best way to maximize returns is to take a long-term view.

And BlackRock, Sisodia said, doesn’t just lecture companies to do better but has a growing stewardship team that helps companies make sure they are focused on long-term value creation for all stakeholders. Currently staffed with about 30 employees, the stewardship team is projected to grow to 70 under the leadership of BlackRock cofounder Barbara Novick. “In spite of the costs of this effort and building a larger team, BlackRock doesn’t charge any extra fees,” Sisodia said.

Sisodia said that stewardship team both helped ExxonMobil Corp. move toward acknowledging climate change and then remain focused on ways to mitigate the issue. After meeting with Fink, Sisodia said he spent another couple of hours with top executives to do a deeper dive into the firm’s culture.

“When people criticize Larry, he can point to his own firm as an example,” Sisodia said. Among other things, BlackRock never trades on its own account, instead focusing on the long-term best interest of clients. That approach has not hurt profitability in the slightest.

“That’s a 28 percent compounded return to shareholders,” Sisodia said. “That will get your attention.”

BlackRock’s sudden higher profile casts a fresh light on the issue of investor activism. The traditional view, especially among Conscious Capitalists who have gone public, is that activist investors can be a bad thing—especially if the activists are focused on quarterly returns instead of on long-term value creation.

But Fink’s brand of activism, which tracks the Conscious Capitalism model, is noticeably different in both focus and intensity. For one thing, BlackRock doesn’t just meet with boards of directors during proxy season. Instead, it meets regularly throughout the year, Sisodia learned.

Although BlackRock votes with management between 80 and 90 percent of the time, it’s not merely rubber-stamping decisions. It has already been engaged with management and helped shape the policies and decisions that form the proxies, Sisodia said.

“BlackRock is trying to elevate the whole game, not by intimidation, but by inspiration,” Sisodia said.

Sisodia noted that, although the BlackRock letter is a major development, it will have no direct impact on private companies.

“But there’s comfort in validation like this because for the most part, the money guys aren’t here in the Conscious Capitalism movement,” he said. He added that the prevailing attitude in the investment community is that Conscious Capitalists are a “bunch of do-gooders who don’t know how the world works.”

Given Fink’s willingness to further engage with the Conscious Capitalism movement and his brash call for greater consciousness in public companies, it feels as though the investment community may be on the cusp of larger change.

But the $6 trillion question is whether the BlackRock letter will accelerate the spread of Conscious Capitalism. Sisodia thinks it may represent a watershed moment.

As he tweeted when Fink’s letter became public, “This is fabulous—Larry Fink, CEO of BlackRock, THE largest investor in the world ($6 trillion under management), essentially endorses Conscious Capitalism! #tippingpoint”

This piece originally appeared on RealLeaders. 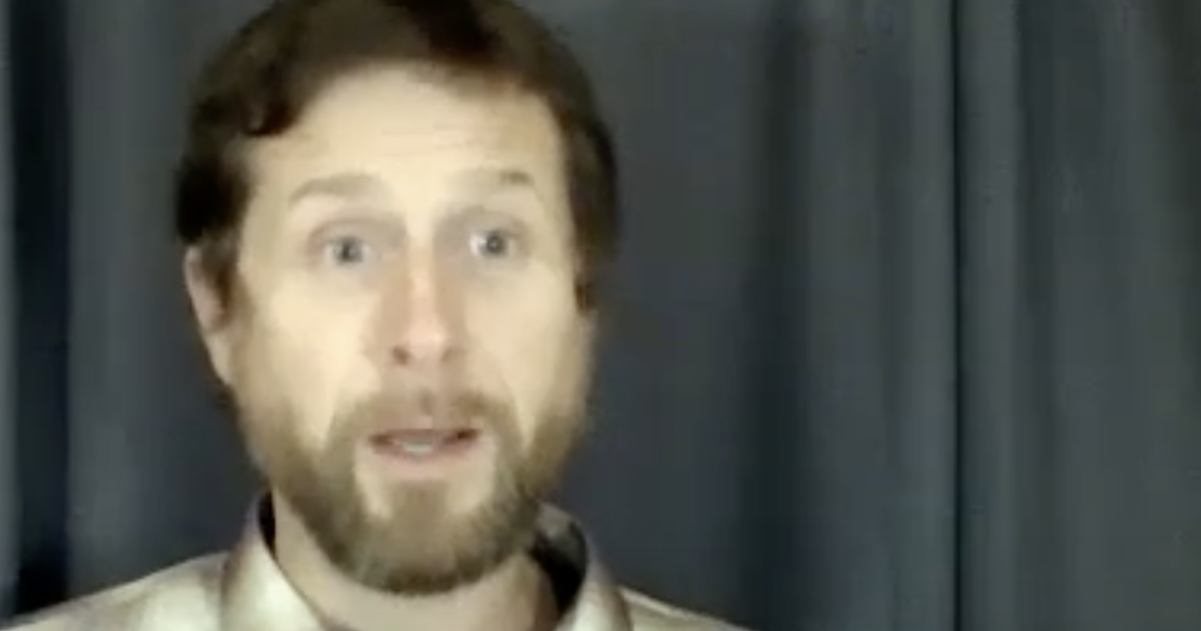 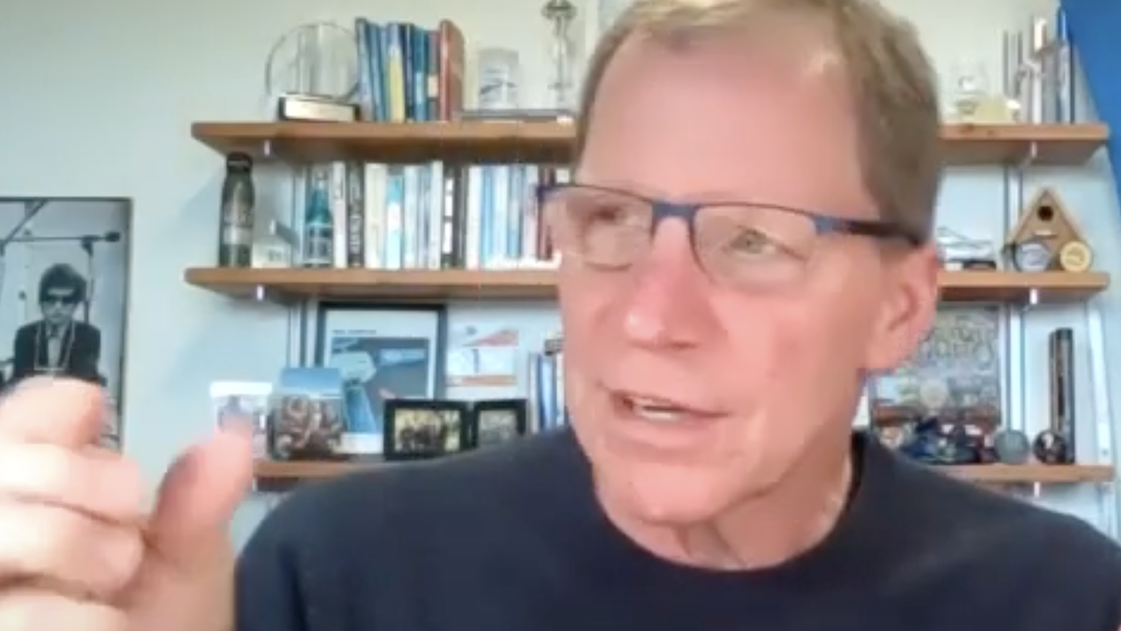