Transforming the world with lessons from “IBM-ville” to India

Conversations with Dev Patnaik bounce from philosophy to politics to theories of leadership. He’s a father of two, an adviser to the Fortune 500, an author, a professor at Stanford University and the chief executive officer of Jump Associates. Jump is an innovation consultancy, although Patnaik shies away from the label.

“To this day I won’t say I’m a consultant,” he says. “What I am is a teacher.” And teach he does—no talk with Dev (pronounced “Dave”) is complete without a few lessons learned. But this businessman has taken Conscious Capitalism to heart. He unites his lessons with a singular purpose:  He helps people discover their own greatness.

Patnaik’s parents are Indian immigrants. They raised him and his brother Udaya (later a company co-founder) in the city of Poughkeepsie, New York. He describes it as “a classic 1960s/70s company town, with people in skinny ties and white shirts. It was the kind of environment where it was an inherent proposition that you would devote the best years of your life to the enterprise.”

Patnaik’s father worked for IBM, and the community’s rewards for company loyalty were staggering by today’s standards.

“The company would take care of you,” Patnaik said. “It wasn’t about maximizing shareholder value. Our public elementary school had personal computers a decade before everyone else. It’s because IBM gave them out for free. We had healthcare where we didn’t have to pay for anything. We had a super-fancy country club that any IBM employee could go to. When I went to college, IBM paid for half of it. Of course they did a lot of horrible stuff too, but that was my understanding of what a company was.”

Leadership at IBM showed young Patnaik the power of an ethos.

“Of course it’s not Conscious Capitalism, but IBM was created and served by people who fought in World War II. They were used to a sense of doing something and serving something greater than oneself. They didn’t have to say it out loud—they all got it. That’s why almost every post-war company had org structures based on battalions. That’s what they learned in the war.”

In fact, Patnaik still has a copy of the IBM songbook, a relic of another era of corporate culture.

Growing up in “IBM-ville” taught Patnaik early lessons about the personal nature of business, but they only blossomed later in his career.

First, he had to attend college. He chose Stanford, where he learned a valuable business lesson on his first day. In the middle of the dean’s standard speech to new students, she paused and included an addendum.

As Patnaik recites it: “I know what you’re thinking. Amid the athletes and authors and scholars of your classmates, you think you might be a mistake. You slipped through the cracks somehow. You’re not supposed to be here. I have good news for you: I have a doctorate from Stanford. Undergraduate at Oxford. Masters from Cambridge. I’ve been at Harvard for 10 years and at Stanford for 15. I’ve read every single one of your applications, and ladies and gentlemen, I don’t make mistakes.”

At that moment Patnaik realized for the first time that even the best and brightest feel a deep need for belonging. It’s a worldview that shapes the way he thinks about customers, about clients and about the world.

When he became a professor in the d.School (The Hasso Plattner Institute of Design) at Stanford he brought those lessons into the classroom. His gift to his students was helping them figure out where they belonged—what made them great.

But Patnaik’s classroom extends far beyond the walls of Stanford. He helps others discover their gifts in his work at Jump. According to Patnaik, his company grew out of a difficult experience at another consulting firm.

“At the other company, you could tell it was review time by the sound of tears coming from the bathroom. Everyone cried,” he reflected “Good review, bad or indifferent. Male or female. I realized that the management exploited our insecurities to drive us, and that I needed to get out of there. My partners and I looked around and realized that we needed to create the exact opposite. So that’s what we did.”

On that day, 20 years ago, Patnaik and four partners founded the firm that became Jump Associates. Patnaik likes to say that Jump solves admittedly ambiguous questions.

“Proctor and Gamble came to us a few years ago and said, ‘Countries will fight wars over water in the next 50 years, just like we fight wars over oil now,” he recalls. “‘We need to go figure out what the future of water is going to be. Once we answer that question, we need five businesses we can launch over the next two years.  They should generate incremental revenue of at least $500 million. Ready? Go.’”

Patnaik summarized, “At the core of it, we work with big giant machines who are great at doing things, but they’re not great at learning things.”

Patnaik’s first experience out of college was working for one of these large companies. He was the first product designer for Forbes Marshall, an India-based manufacturer. It was there that he learned how to reveal people’s gifts to themselves.

“If you’re lucky in your life you’ll get a lighting strike. You’ll realize what it’s all about,” Patnaik said.

He continued with a story:

When I was in India I hired some designers, including this one guy that we were very excited about. It worked great for a few years, he was a brilliant designer. He also became my best friend. At some point he started to stagnate. He missed all his deadlines. He was in a funk. He was making commitments and not delivering. And I woke up one morning and realized that I had to fire him. Of course that upset him—when you fire your best friend he stops being your best friend. But I ran into him a couple of years later and he greeted me with a smile. This shocked me because he was genuinely excited to see me. I was ready to get punched in the face! When I asked him why he was so happy to see me, he said ‘Are you kidding? I’m so grateful to you! By working with you, I realized that there’s so much more I can do in the world. And right when I was stagnating and needed a kick in the pants, you gave it to me. It was exactly what I needed.

That was what Patnaik calls his own “lightning strike moment.” That’s when he knew he could achieve something worthwhile in the world. He could reveal people’s greatness to themselves.

He also learned about the power of capitalism to reveal that greatness. In his own words, college in California can turn you into “kind of a hippie.” But when he went to India after graduating from Stanford, the country was going through a capitalist resurgence. “The factories became more efficient. There was incentive to work hard and do well. There was wealth created—not money, but wealth.”

Patnaik still maintains his left-leaning politics. Despite that, he says, “Any good liberal like myself should pay attention to the good capitalism can do. We’ve raised millions of people out of poverty in the 20th century, and it has nothing to do with development funds.”

Patnaik now has a courtside seat to witness that impact with great businesses in the world. He credits his success to a steadfast grasp of the purpose and values of the company he helped grow. He cautions other leaders, “Don’t focus on the accolades. Focus on yourself. Be true to your purpose and values. Don’t get distracted.”

For Jump, the purpose-first Conscious Capitalism approach is a strategic advantage. That advantage is especially true in the distracting world of Silicon Valley.

“This area is achievement oriented, status oriented, wealth oriented,” said Patnaik “Over the years it’s gone from being an area of Apples to an area of Ubers.”

Purpose drives Patnaik and Jump to help companies like GE save billions of dollars per project. But his larger purpose is to transform lives. He does it by helping companies and leaders learn and grow. And by learning the lessons of India, Stanford and Poughkeepsie, he’s built a company that hopes to transform lives for generations. 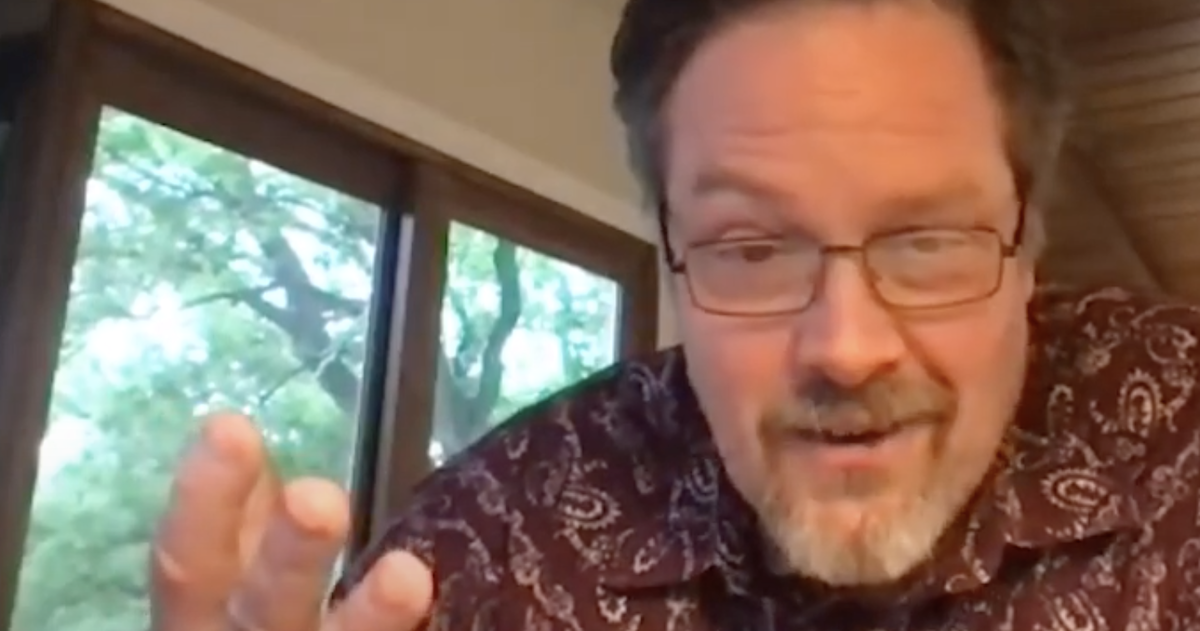 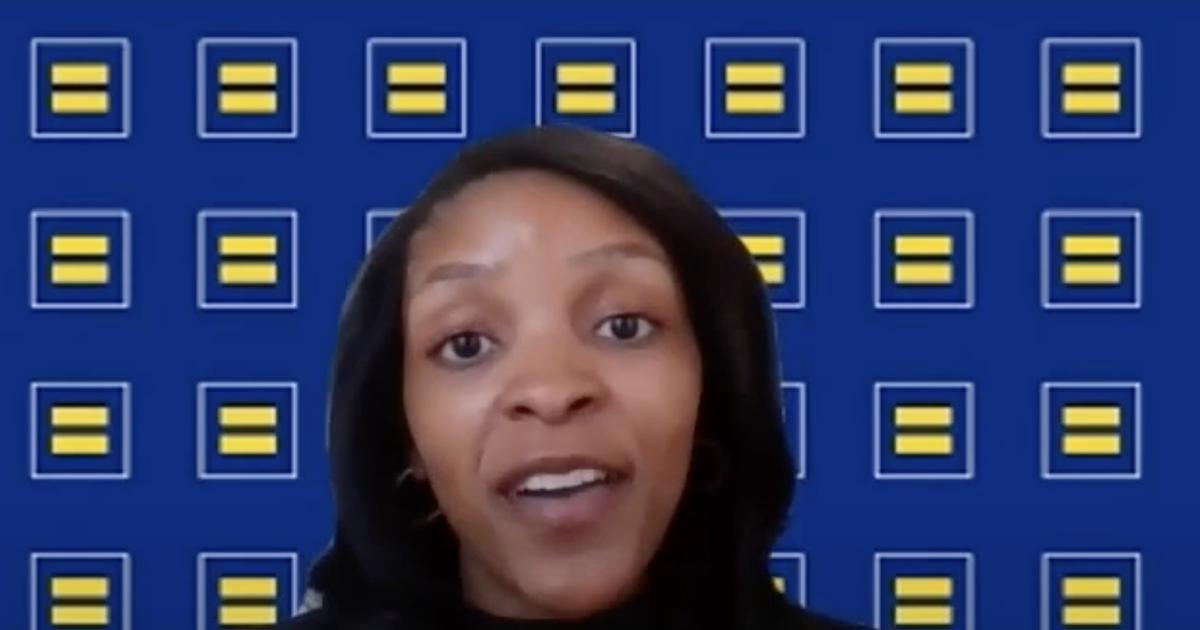 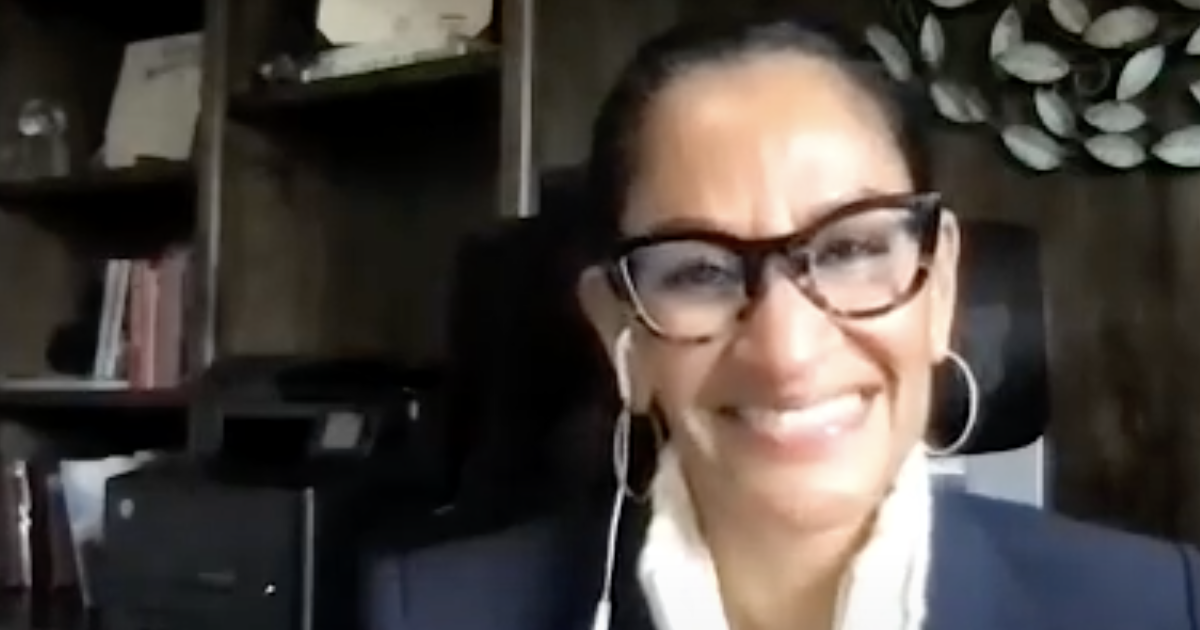