The way Open Hiring at Greyston Bakery works is on its face, quite simple. The bakery – a $20M revenue business – produces 35,000 pounds of brownies a day, many of which end up in Ben & Jerry’s ice creams. On a desk near the entrance they have a list. If you want to work at the bakery, just walk in and put your name on the list. The only requirement is that you be legally allowed to work in the US. Beyond that, there are no background checks, no interviews and no judgement. When a spot comes open, the next person on the list is called and invited in to start a paid apprenticeship that leads to a full time position on the bakery floor. Greyston says they are only interested in what people may do in the future, not what they have done in the past.

It’s clear that from its beginnings, Greyston’s state of the art bakery was meant to provide opportunity to the region’s most vulnerable populations – delicious brownies were simply the vehicle to do so. The Center for Open Hiring is an outcropping of the bakery itself and was created to spread the practice of Open Hiring to other businesses. It is continuously working to build the business case for what they’ve experienced as transformative for their bottom line and their community. For example, they estimate Open Hiring companies save $2,000-$5,000 per hire in acquisition costs and 18 hours of recruitment per apprentice. Companies can also expect an average of $2,400 in tax credits per hire. The average cost of onboarding a new employee is $4,500 nationwide. At Greyston it’s $1,900. Greyston’s turn over rates are similar to others in its industry.

Our group spent two full days listening deeply to one another, asking the tough questions about how to make some version of Open Hiring work for their business (not every company’s model will duplicate Greyston’s), and discussing how to break down the barriers – both real and imagined – that might come along with implementation. CEO Mike Brady made himself available for hours of Q&A and thought-provoking conversation that built excitement and possibility for what the Open Hiring model can do for both the businesses represented in the room and broader society. Some attending had already begun integrating Open Hiring into a few of their positions and were able to discuss their successes and challenges while pooling the knowledge on-site to come up with solutions and opportunities.

Before departing, everyone had the opportunity to share how the Learning Lab had impacted them. Collectively we had: developed a community we could go to with questions who understood and were aligned with the greater goal; greatly expanded our understanding of the benefits of Open Hiring, what it is and isn’t and how it can be integrated into any business and left with specific ‘how to’ and steps forward for bringing it back to our teams.

If you’re interested in learning more about Open Hiring, you can visit the Center of Open Hiring’s website. Their next Learning Lab will take place March 17-18th in Yonkers. 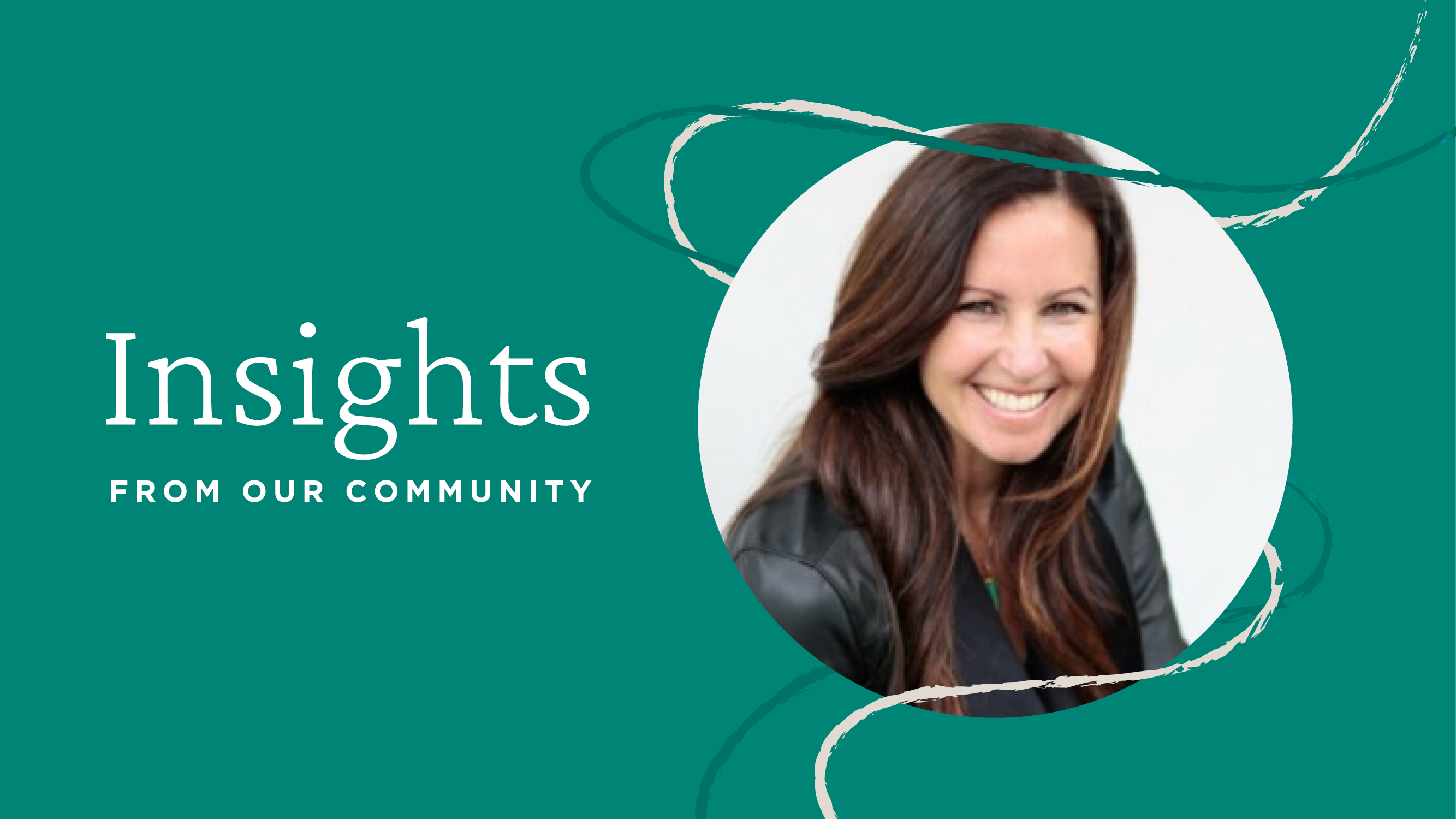