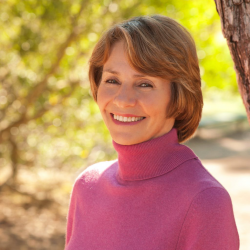 For more than 40 years, Lynne Twist has been a recognized global visionary committed to alleviating poverty, ending world hunger and supporting social justice and environmental sustainability.

From working with Mother Teresa in Calcutta to the refugee camps in Ethiopia and the threatened rainforests of the Amazon, as well as guiding the philanthropy of some of the world’s wealthiest families, Lynne’s on-the-ground work has brought her a deep understanding of people’s relationship with money. Her breadth of knowledge and experience has led her to profound insights about the social tapestry of the world and the historical landscape of the times we are living in.

Her compelling stories and life experiences inspired Lynne to write her best-selling, award-winning book “The Soul of Money: Transforming Your Relationship with Money and Life” (W.W. Norton, 2003) which has been translated into nine languages including Korean, Chinese, Vietnamese, French, Spanish, German, Japanese, Bulgarian and Portuguese.

In addition, Lynne has contributed chapters to more than ten books including:

Founder of the Soul of Money Institute, Lynne has worked with over 100,000 people in 50 countries in board retreats, workshops, keynote presentations and one-on-one coaching in the arenas of fundraising with integrity, conscious philanthropy, strategic visioning and creating a healthy relationship with money.

Her clients cover a wide variety of businesses social profit (nonprofit) and educational institutions including:

Ms. Twist has been an advisor to several organizations, including the Desmond Tutu Foundation, Network of Grateful Living and The Nobel Women’s Initiative — an initiative of seven living Nobel Women Peace Laureates who work together to end violence against women and girls.

A sought-after speaker, Lynne travels the world giving keynote presentations and workshops for conferences including: United Nations Beijing Women’s Conference, Nobel Women’s Conference on Sexual Violence, State of the World Forum Conference, Alliance for a New Humanity Conference with Deepak Chopra, Synthesis Dialogues with His Holiness the Dalai Lama and the Governor’s Conference on California Women, among others.

In addition, she has co-presented and shared the stage with some of today’s most influential thought leaders including:

A teacher by training, Lynne’s desire to contribute to others moved beyond the classroom and onto the world stage when she became the chief fundraising officer for The Hunger Project, raising hundreds of millions of dollars in the course of her tenure.

In 1996, Lynne and her husband, Bill, co-founded The Pachamama Alliance — a social profit (nonprofit) organization whose mission is to empower indigenous people of the Amazon rainforest to preserve their lands and culture and, using insights gained from that work, to educate and inspire individuals everywhere to bring forth a thriving, just and sustainable world.

Lynne’s work as a global citizen encompasses membership in a prestigious group of social profit (nonprofit) boards including the Fetzer Institute, The Institute of Noetic Sciences, Bioneers, Educating Girls Globally, Youth for Environmental Sanity, and Partnerships in Youth Empowerment.

Lynne also serves as an advisory board member for the California Institute of Integral Studies, Global Youth Action Network, The International Museum of Women and The Center for Partnership Studies, among others. She is a member in good standing of the Association of Fundraising Professionals, The Social Venture Network, The National Society of Fundraising Executives, The Transformational Leadership Council, Evolutionary Leaders Coalition, The Turning Tide Coalition, Women Donors Network.

In addition, she has been interviewed by dozens of media including The Huffington Post, “Mehmet Oz Radio,” Oprah and Friends Radio, NPR, The Chicago Tribune, The San Francisco Chronicle and PBS.

As a result of her work around the world, Ms. Twist earned an Honorary Doctorate of Humane Letters from Centenary College and has won numerous awards including the United Nations Woman of Distinction award, honoring her work to end world hunger; the Purpose Prize Fellow; Humanitarian of the Year Award from Youth at Risk; Humanitarian of the Year Award from the City of Fairfield, Iowa; Heroes of the 21st Century award from the Social Venture Network; Entrepreneurs’ Award from Katalysis Partnership; The Rainforest Champion Award from the Rainforest Action Network; the Nautilus Book Award; the New Dimension Broadcaster Award and the Ella Baker Center for Human Rights Award for Breakthrough Visionary Leadership; the 2015 GOI Peace Award, which she received in Tokyo, Japan; the Greenheart International Award 2016 and the Limitless Women Award 2016.

Most recently, Ms. Twist was awarded the Conscious Visionary Award from Sedona, Arizona’s Illuminate Film Festival in May 2018, as well as the Service Award from the American India Foundation in March 2018.

Lynne and her husband, Bill, live in San Francisco, California, and take delight in their three adult children and five grandchildren. 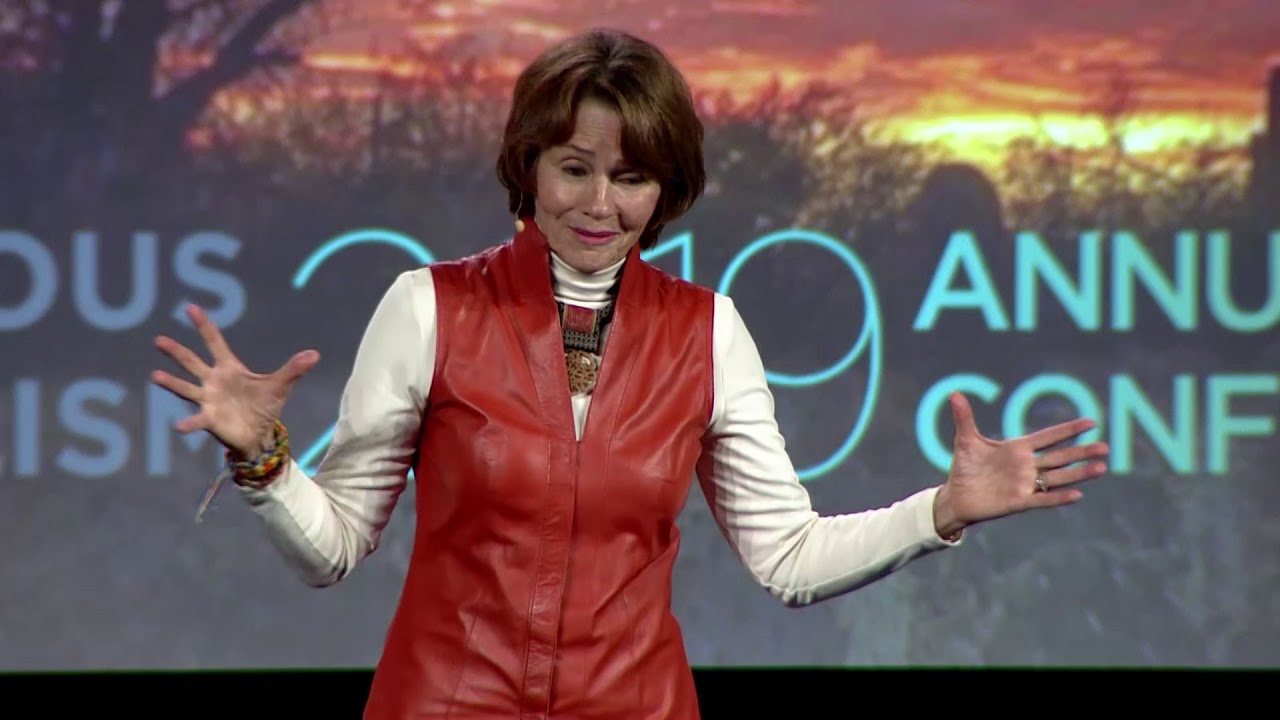