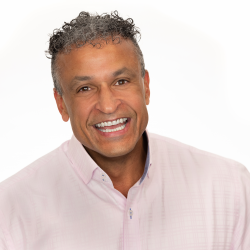 JeVon McCormick was born the son of a black pimp father and a white orphan mother. Today, he’s the CEO of a multi-million dollar publishing company that was recently ranked the #1 Top Company Culture in America by Entrepreneur Magazine.

JeVon is the President and CEO of Scribe Media, a publishing company that helps individuals from a variety of backgrounds write, publish, and market their books. Scribe Media has worked with more than 1700 authors, including members of The Nobel Peace Prize Committee, Nassim Taleb and David Goggins, whose blockbuster book Can’t Hurt Me has sold over 2 million copies.

In addition to his role at Scribe, JeVon is an author and highly sought after keynote speaker, delivering the message that “Everyone Has A Story” to enthusiastic audiences across the country. His book, I Got There: How a Mixed-Race Kid Overcame Racism, Poverty, and Abuse to Achieve the American Dream, tells the harrowing story of his struggle to succeed despite the overwhelming odds stacked against him.

JeVon is passionate about conscious entrepreneurship and creating opportunities for at-risk youth. He has mentored young men and women in the juvenile justice system, as well as those in lower economic communities.

JeVon currently serves as a board member for Conscious Capitalism and the StartEdUp Foundation. His story and work have been featured on CNBC, and in Entrepreneur, Forbes, and Inc. magazines. He lives in Austin, Texas, with his wife, Megan, and their four children Ava, Jaxon, Elle and Jace. 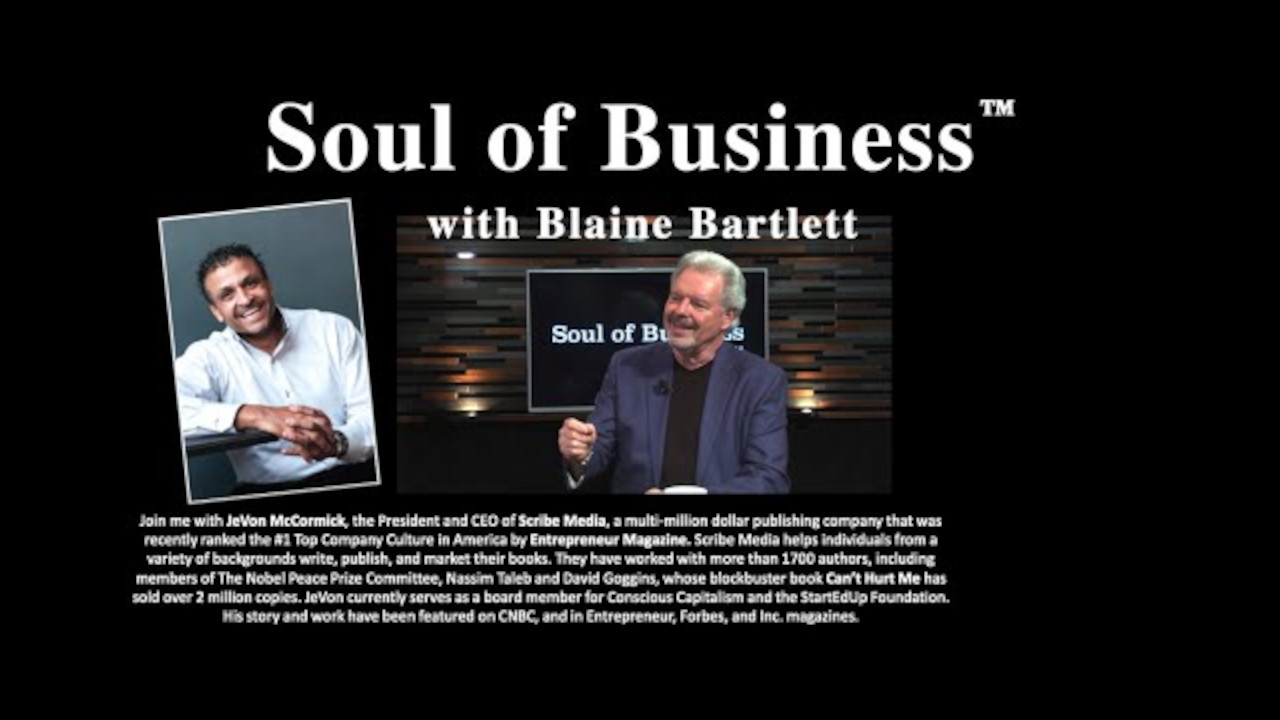 A Lesson on Empathy from a People-First CEO