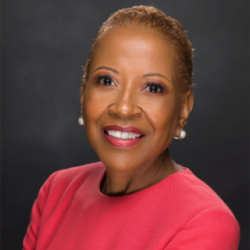 Hattie Hill is a senior executive and transformational leader with more than 30 years of experience in diversity and inclusion strategy, board governance, profit and loss management and risk mitigation for multinational industries.

Currently, Hattie Hill serves as the President & CEO of the T.D. Jakes Foundation. Launched in January 2020, the foundation provides the skills, education and training to lift communities, increase diversity and inclusion, and gender equity, and power the modern global economy through science, technology, engineering, arts and mathematics (STEAM) jobs. Ms. Hill is leading those efforts through a $100 million fundraising campaign while utilizing her experience as a connector of people and opportunity to focus the foundation’s strategy on bridging the gap between human potential and companies seeking talent.

Recognizing the challenges of hosting an in-person summer camp due to COVID-19, Hattie led the efforts to build, from the ground up in just 45-days, a no-cost, online, STEAM summer camp for students. STEAM Academy 2020, which was offered to more than 5,000 students from across the globe – 23 countries in all – was a fully virtual learning experience that provided 3-4 hours of online STEAM activities, such as coding courses, virtual field trips to museums and engineering companies, musical performances from the Dallas Symphony Orchestra, and exposure to people and jobs that students may not have known even existed, every week for five weeks.

Previously, Ms. Hill was President & CEO of Women’s Foodservice Forum (WFF), the premier leadership development organization for the food service industry accelerating the advancement of women and gender equity. After taking the helm at the ailing organization in 2013, she set a new strategic direction focusing on stronger overall organizational performance. She is credited with driving up WFF’s revenue by 25 percent, increasing its membership by 20 percent and growing attendance for the organization’s flagship events by 20 percent.

In 2017, Ms. Hill helped leading food service companies around the world—representing both billions of dollars in revenue and millions of women employees—by spearheading a first-of-its-kind partnership between WFF and the gold-standard Women in the Workplace Study conducted by McKinsey & Company and LeanIn.org. This unprecedented collaboration resulted in cutting-edge research and solutions essential to retaining top talent, gaining targeted consumer insights and increasing profits by empowering women. During her prior career as founder and CEO of Hattie Hill Enterprises, Ms. Hill served as a strategy growth and development consultant for many of the world’s largest multinational companies such as IBM, McDonald’s and Southwest Airlines, among others. Her influential work spanned across more than 70 countries worldwide. Ms. Hill is a celebrated author and highly sought-after speaker who is often quoted in top-tier media outlets such as Oprah, USA Today and The Wall Street Journal. In addition, Ms. Hill has received numerous awards and honors, including being named to Forbes’ Top Texas Women in Business, selected as EY’s Inclusiveness Champion of the Year and featured on National Restaurant News’ 2018 Power List as well as receiving Dallas Business Journal’s Minority Business Leader Award, the Dallas Women’s Foundation’s Maura Award and Working Woman’s Working Woman Entrepreneurial Excellence Award. 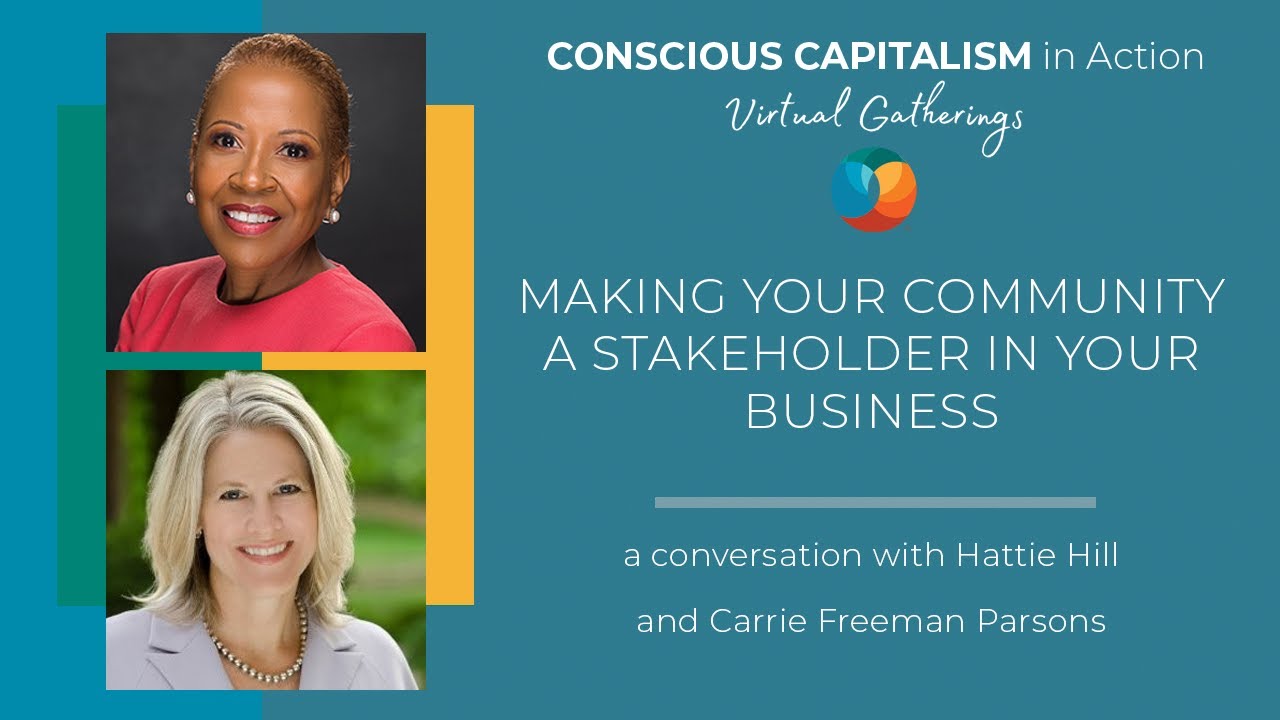 Making Your Community a Stakeholder in Your Business

Making Your Community a Stakeholder in Your Business