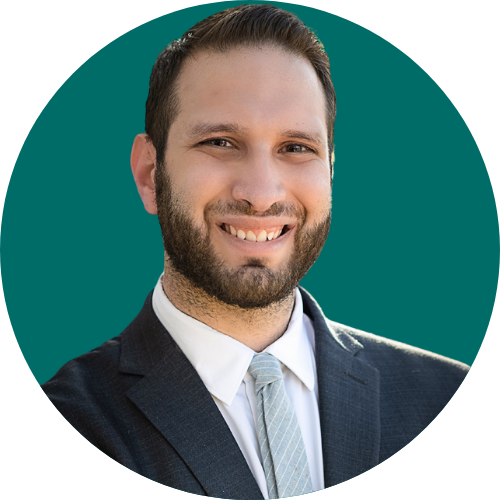 “Sometimes the questions are complicated and the answers are simple.” — Dr. Seuss

Grant Frailich was born and raised in Minneapolis, Minnesota, as the grandson of a Holocaust survivor and the youngest of four children. Because of his grandmother’s experiences, as well as his family’s strong commitment to improving the world around them, Grant has always been passionate about social justice and serving others.

Grant attended Arizona State University, regularly ranked one of the nation’s most innovative universities, where he studied political science and graduated in three years with honors. He spent a fourth year at Arizona State University completing a Master’s in Business Management, during which he became fascinated with organizational culture and the innate potential of business to make a positive impact on the world. Grant’s Master’s in Business Management allowed him to study countless examples of Conscious Capitalism in action and it is where Grant developed his belief that business can be good, ethical, noble, and heroic.

Following his time at Arizona State University, Grant moved to Las Vegas, Nevada, where he taught low-income youth as part of the Teach for America program. Grant spent seven years teaching at elementary, middle, and high schools throughout Las Vegas and during his time working within schools, he also obtained two additional Master’s degrees in education.

During Grant’s final year in the classroom, he had a discussion with one of his high school students who shared with Grant that she regularly received cyberbullying death threats because she identified as LGBTQ+. This student also shared that she had very few places she could turn to for support. Following this interaction, Grant was inspired to found the Pride Tree, a nonprofit focused on supporting LGBTQ+ youth through after-school programming, year-round programming and an overnight summer camp. Through his work with The Pride Tree, Grant has been able to work with a number of companies including Caesars Entertainment, Zappos, The Cosmopolitan Las Vegas, and Twitter.

At the age of 26, Grant was diagnosed with Attention Deficit Hyperactivity Disorder (ADHD) and he is a firm believer that by sharing his own experiences with ADHD, both positive and negative, he can help others understand how to better support their neurodiverse colleagues, friends, and family members.

In his free time, Grant enjoys spending time with his partner, Blair, and their two cats, Mia and Emma. He also enjoys traveling (it’s a toss up between Hawaii, Costa Rica, and Greece as far as which trip has been his favorite!), reading, writing, exercising, and enjoying all the wonders that the city of Las Vegas has to offer!