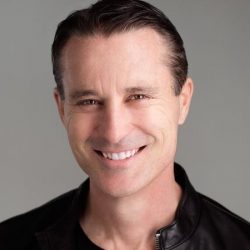 Simon Mainwaring is the founder and CEO of We First, a creative consultancy that builds purpose- driven brands. He is a member of the Advisory Council of Conscious Capitalism LA, the Steering Committee of the Business Alliance for the Future and a Fellow of the Royal Society of Arts in London. He contributes to The Guardian, Forbes, and Fast Company on purposeful branding and storytelling. Simon’s book, We First: How Brands and Consumers Use Social Media to Build a Better World is a New York Times, Wall Street Journal, and Amazon bestseller.

Prior to starting We First, Simon spent 15 years as an award-winning writer, Creative Director, and Worldwide Creative Director at many of the world’s top creative advertising agencies including Saatchi Saatchi, Wieden Kennedy, and Ogilvy working on brands such a Nike, Coca-Cola, Toyota, and Motorola, as well as consulting on dozens of F500 brands for leading advertising, production, and digital companies. He was the writer on the U.S. launch of the first three generations of the Toyota Prius, the largest national service campaign for the Entertainment Industry Foundation that brought together all four major TV networks for the first time in U.S. television history, and award-winning campaigns for Nike. 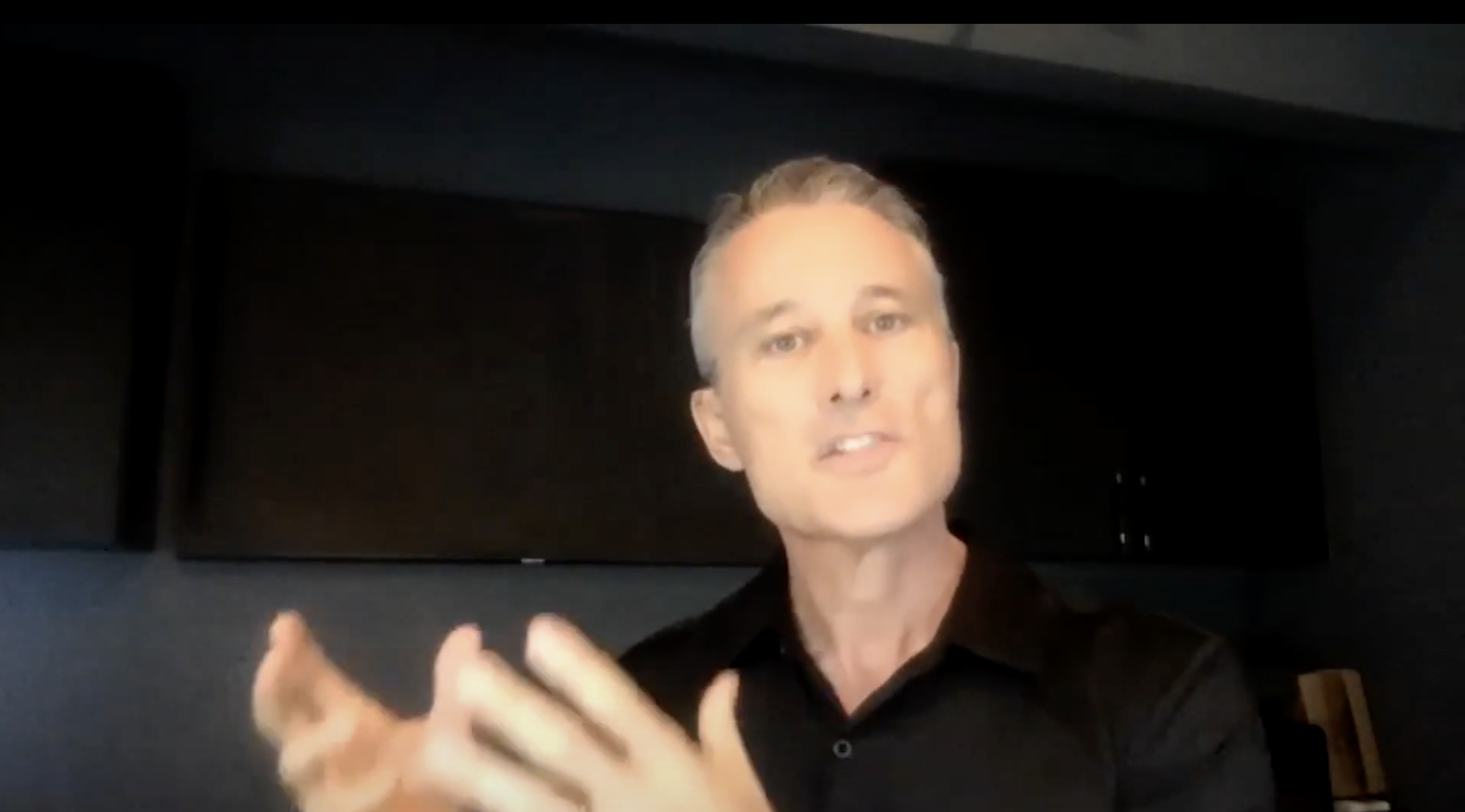